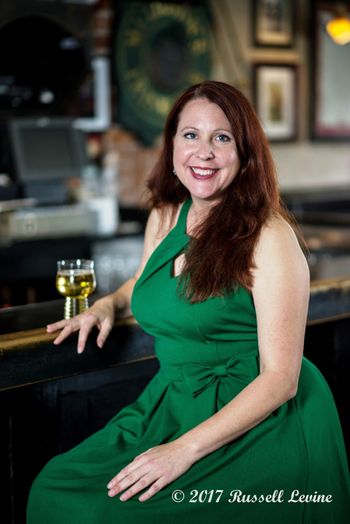 AMY BERNER’s performances have ranged from Little Shop of Horrors to Carmina Burana. She’s also lent her voice to performances with the San Diego Symphony, City Ballet of San Diego, Diversionary Theatre, and other arts organizations. In 2017, she had the honor of singing back-up for the Chieftains for the only Southern California stop of their international tour. She co-founded the musical theater nonprofit Encore Vocal Ensemble in 2010 and performed with them for eight years. She joined Tricks in 2016 as their soprano and ancillary percussionist, but she keeps threatening to bring her trombone. In “real life,” she’s an event producer. She’s also a proud geek, a Hufflepuff, a tabletop RPGer, a Whovian since 1982, and she usually has her nose in a book. 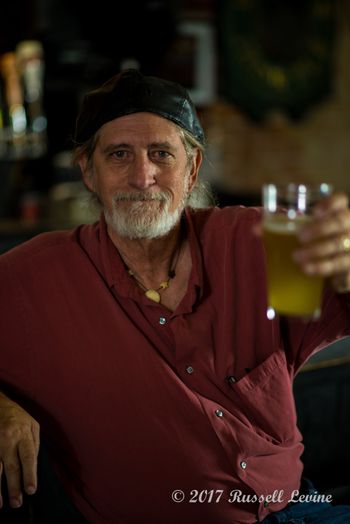 KEVIN J. CONNORS washed up on the shore along with dregs and flotsam of ruined garage bands and Seadogs, Kevin has been playing music since the 1970’s, performing more actively in the last 14 years. In addition to the Sportive Tricks CD’s, recordings of him can be heard on the Belles of Bedlam live CD “Bootleg” and on DanWill McCann’s CD “DanWill and Friends”. With the Tricks, Kevin primarily plays bouzouki, 6 and 12 string guitars, and a bit of octave mandolin as well as singing tenor. He also serves as the bands “Director”, which he finds similar to herding cats. Really talented cats. In real life, Kevin's in charge of people's mental health. Irony: the operating principle of the universe. 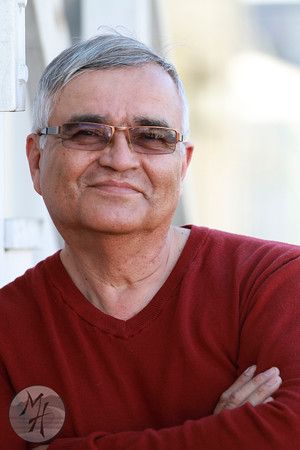 DAN (Green Bean) GONZALEZ comes from an instrumental and choral background. As a skilled guitar player his music spans from folk, bluegrass, Irish and an occasional dip into jazz. He also plays bass in bluegrass, folk and Irish music. Background bands include " The MTA Trio", Gypsy's Kiss", several folk groups and session gigs. Dan started with Sportive Tricks about 11 years ago as a tenor and bass player. After a brief sabbatical, He has returned as the bass player. ILMB 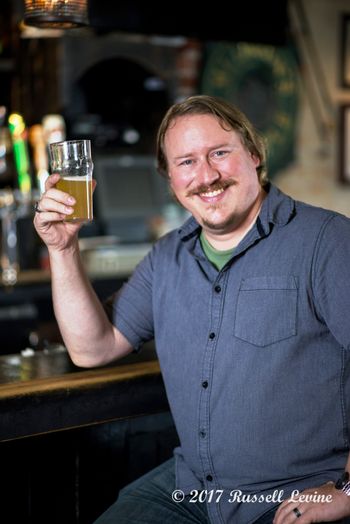 Musically, KURT HANNA comes from an eclectic background, including renaissance madrigals, classic rock, Christian pop, and, of course, traditional folk. He toyed around with various instruments, but the one he has always come back to is his voice. His voice has taken him far afield, from the mountain heights of Machu Picchu in Peru, to the depths of the Wieliczka Salt Mine in Poland. With Tricks, he started solely as a vocalist, but soon picked up the Bodhran; when his bandmates didn't object, he kept playing. Kurt never understood his mother's warnings not to play in the street. Professionally, he is a project manager for a traffic control company. 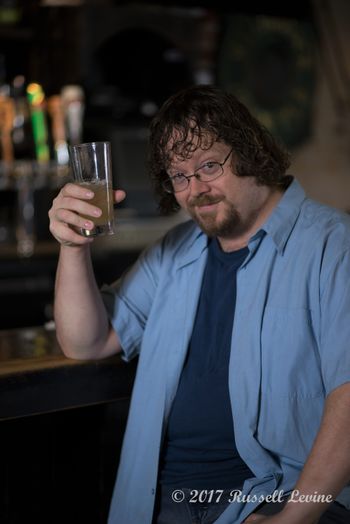 JEREMY LAMANTIA comes from a background in instrumental and vocal ensembles and holds a BA in Music. He was an accomplished arranger and performer before joining the Tricks, with his arrangements being performed by multiple ensembles at N. Arizona University, and logging 11 years of large ensemble experience on 10 different instruments before finishing his BA. He takes to new instruments like a warrior to new weapons and learned to play the pennywhistle in under a week on a bet. As of this time, he can play 56 different instruments and teach them to any student willing to learn. On that note (ha ha), in his professional life, Jeremy teaches music to middle school students and goes by, “Mr. L.” He’s enjoyed every minute of being in Sportive Tricks, and he’s grateful for the chance to create something amazing with his good friends. 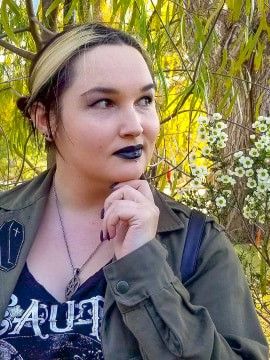 Emma McAllister has known she was a performer since the moment she entered this plane of existence. She first discovered her love of music at the age of three when her mother took her to karaoke at the local El Torito’s and busted out an amazing rendition of Alanis Morrissett’s “You Oughta Know”. By age four, Emma started figure skating lessons – which occupied a large portion of her life for the next eighteen years. In middle school, Emma found her love of theatre, and has performed in many musicals ranging from Beauty and the Beast to Sweeney Todd to Les Misérables. Due to a knee injury, Emma was wrenched away from figure skating and her participation in musical theatre was limited. Left with a hole in her heart, Emma sought after other creative outlets to fill that gap such as special effects makeup, Dungeons and Dragons, and Live Action Role Play. These pursuits led her to explore Celtic mythology and music including, but not limited to the book Brenna Morgan and the Iron Key by Katie Masters, Flogging Molly, the High Kings, and a band some of her friends were involved with called Sportive Tricks. Emma now happily looks forward to all the experiences being a Trick will bring into her life. 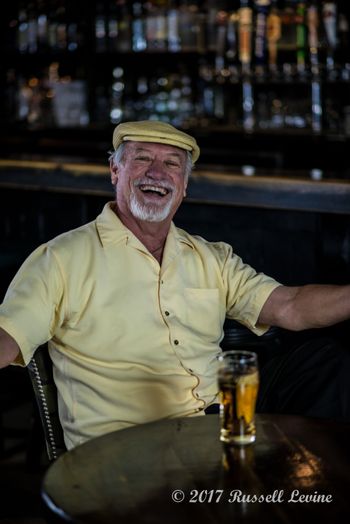 DAN WHIPPLE retired from the Post Office and decided to pick up the fiddle after not playing it for over forty years. How hard can that be? Right? Well, after much practice, the band let him play with them. This is his first time as the fiddle player in a band. Dan has been active in music vocally for many years, singing tenor in many varied group ranging from barber shop quartets to numerous choirs. His voice is warm and strong as is his personality. Dan says they haven't kicked him out yet so he must be doing okay.